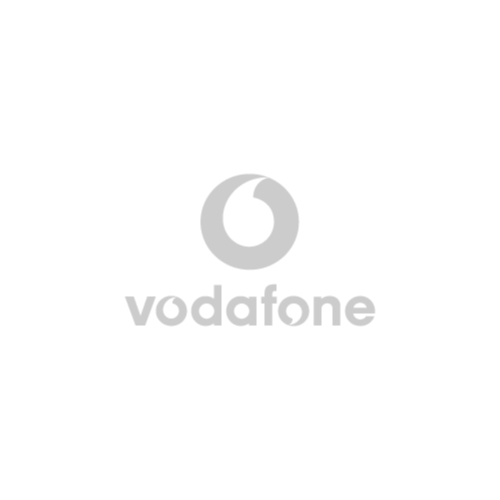 Persia is a Senior Solicitor and has practiced in a broad range of legal areas including employment law, intellectual property, defamation, commercial and contract law.

Persia holds a Bachelor of Laws and Arts (LLB/BA) from the University of Auckland, and previously worked as a Barrister in Auckland, and for the boutique employment law firm LangtonHudsonButcher.